and Setting of the Kendal Crosslands Arboretum 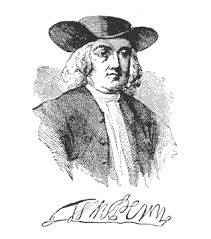 Trees in the Kendal Crosslands Arboretum (KCA) are located on the landscaped areas in two of the four residential communities which comprise the Kendal Crosslands Communities (KCC). Given the large size of many trees on each campus, it is likely that these trees existed before the communities were established. With the goal to improve the balance between exotic and native species, a significant number of new trees have been added to each campus, including more than 90 Gift Trees through 2021. In 2017, Level II Arbnet accreditation was achieved.

Publish modules to the "offcanvs" position.